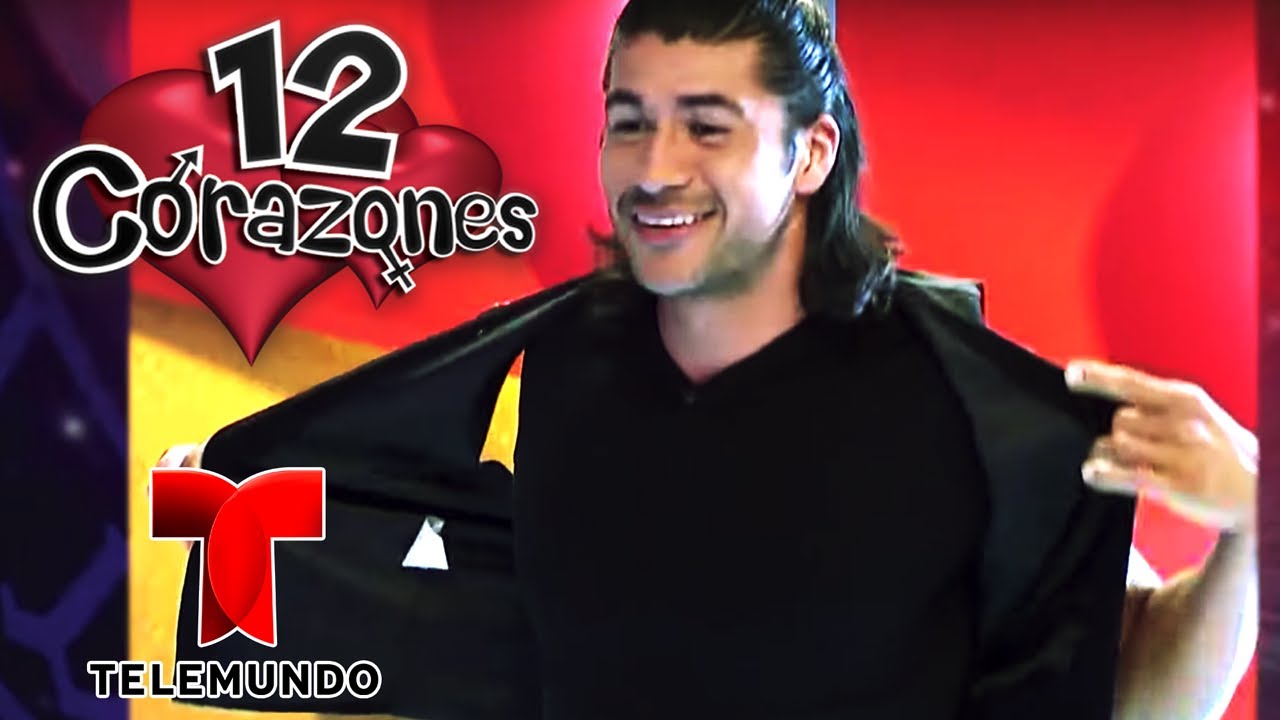 Which lucky girl will win the heart of the Cancer Bachelor?

12 Corazones Game Rules:
This game show consists of twelve contestants divided into two groups (usually four men and eight women, but sometimes vice versa). Each of the contestants is identified and referred by their zodiac sign. The host facilitates different activities that allow the contestants from each group to get to know each other intimately, like singing a song, reciting a ridiculous poem, dancing with one another, kissing ect.

12 Corazones (Spanish pronunciation: [ˈdose koɾaˈsones], 12 Corazones) is a Spanish-language dating game show produced in the United States for the television network Telemundo since January 2005, based on its namesake Argentine TV show format The show is filmed in Los Angeles and revolves around the twelve Zodiac signs that identify each contestant. The show is hosted by Penelope Menchaca and features advice from co-host Maximiliano Palacio, an Argentine former polo player turned actor, and Edward’O, an astrologist; Palacio and Edward’O often appear alternately in some episodes and simultaneously in others.

Telemundo:
A division of NBCUniversal Hispanic Enterprises and Content, is a world-class media company, leading the industry in the production and distribution of high-quality Spanish-language content across its multiplatform portfolio to U.S. Hispanics and audiences around the world. Telemundo’s multiple platforms include the Telemundo Network, a Spanish-language television network featuring original productions, theatrical motion pictures, news and first-class sports events, reaching U.S. Hispanic viewers in 210 markets through its 17 owned stations, broadcast and MVPD affiliates; Telemundo Digital Media, which distributes Telemundo’s original content across digital and emerging platforms including mobile devices and telemundo.com; an owned and operated full power station in Puerto Rico that reaches 99% of all TV households in that DMA; and Telemundo Internacional, the international distribution arm which has positioned Telemundo as the second largest provider of Spanish-language content worldwide by syndicating content to more than 100 countries in over 35 languages.