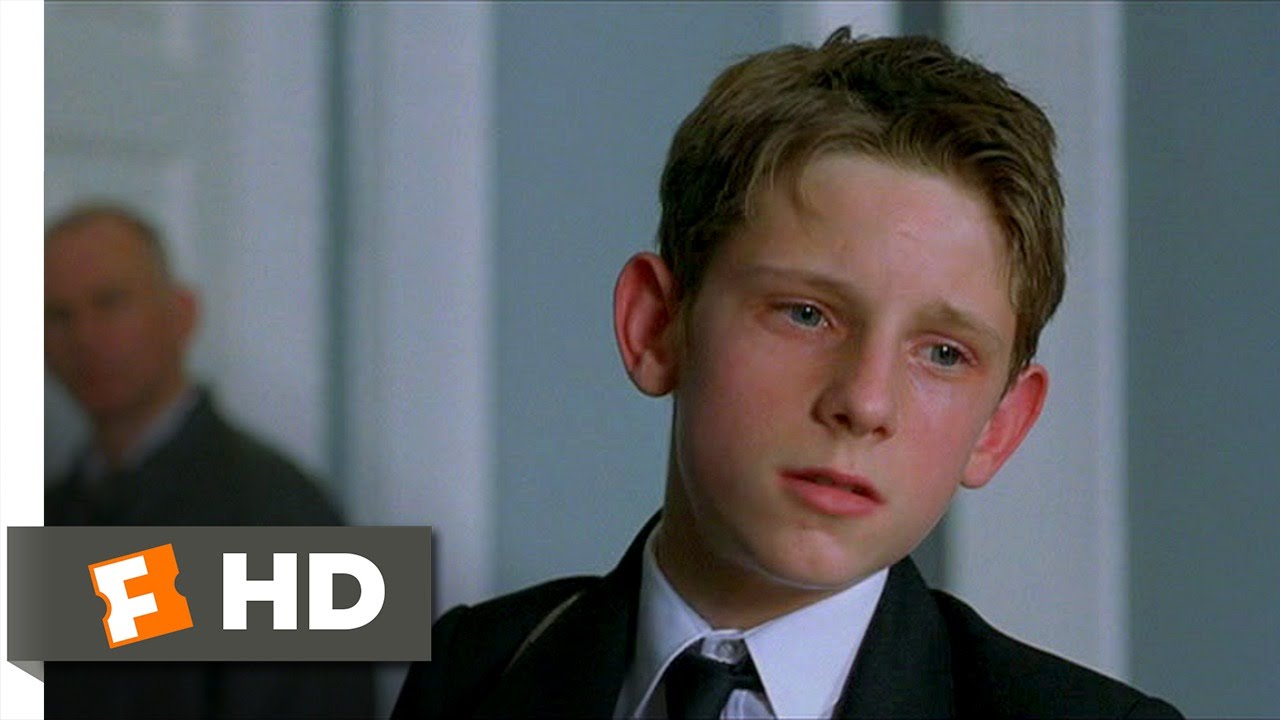 CLIP DESCRIPTION:
After giving one-word answers in the interview portion, Billy (Jamie Bell) finally opens up when asked what he feels when he dances.

FILM DESCRIPTION:
Brassed Off meets My Name Is Joe in this gritty coming-of-age drama about a young son of a poor English coal miner who dreams of being a ballet dancer. The film is set during a 1984 miners’ strike in Durham county, where angry clashes between picketers and cops in riot gear are nearly daily occurrences. Among the most vociferous protestors are Tony (Jamie Driven) and his dad (Gary Lewis), who nags his youngest son Billy (Jamie Bell) into taking boxing classes. Though the kid can do some fancy footwork, he can’t take a punch. One day at the gym, he notices a ballet class taught by hard-bitten Mrs. Wilkinson (Julie Walters), whose young daughter dares him to join. When his father gets wind of this less-than-manly pursuit, he pulls him from the class. Sensing a raw and natural talent, Mrs. Wilkinson offers to teach the lad for free in preparation for the local auditions to the Royal Ballet School. When Tony gets in trouble with the cops, Billy is forced to miss the trials, leading to a confrontation between Billy’s pop and Ms. Wilkinson. Though at first he steadfastly refuses to consider his son’s desires of going into ballet, he comes to realize that this might be the one shot that Billy has in order to escape the danger and grinding tedium of a miner’s life, so he sets out to earn the money by any means necessary to send his son to London. This film is the directorial debut of renowned British stage director Stephen Daldry.