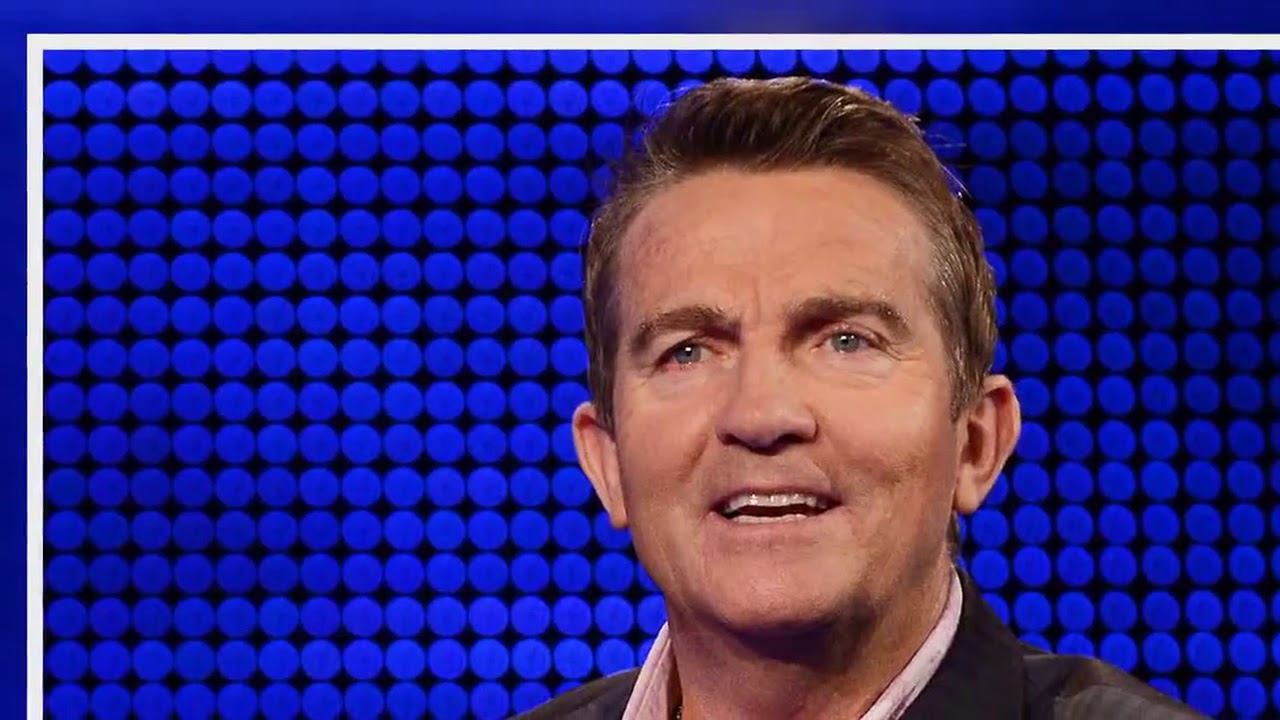 The Chase presenter Bradley Walsh has revealed the message Tommy Cooper sent him from beyond the grave.  Bradley, 60, said the chilling message left him unable to sleep for two weeks.  The Bradley Walsh: Breaking Dad star said he believes Tommy Cooper, who died on stage of a heart attack on April 15 1984, communicated with him through a medium.  A fortnight after Tommy died, Bradley was putting together a series of gigs in Basingstoke when a stranger came up to him at a bar and said he had a message from him.  Speaking to The Sun, Bradley said: “I will never forget it. I was having an orange juice and he was about 6ft 2in with coiffured hair, wearing a black polo neck, a medallion around his neck and a purple velvet jacket. He was totally out of place in this small social club.”  “He said: ‘Tommy Cooper told me to tell you from the other side that he’s watching over you. To keep doing what you’re doing. It may make some time, but you’ll get there in the end.’  “I was completely dumbstruck. I didn’t want to be rude and tell him Tommy was dead, but it stuck with me and I didn’t sleep for about two weeks after.”  Bradley admitted he’d never believed in an afterlife and was terrified to repeat the story, as he feared people may have thought he was “off his rocker”.  “But I’ve said it now,” he continued, before admitting just the action of saying it out loud made the hairs on the back of his neck stand up.  Bradley also revealed in the tell-all interview that he’s quit alcohol and fatty foods, after doctors warned him he’s at risk of heart disease.  He has so far lost 10lbs as a result of his healthier lifestyle.