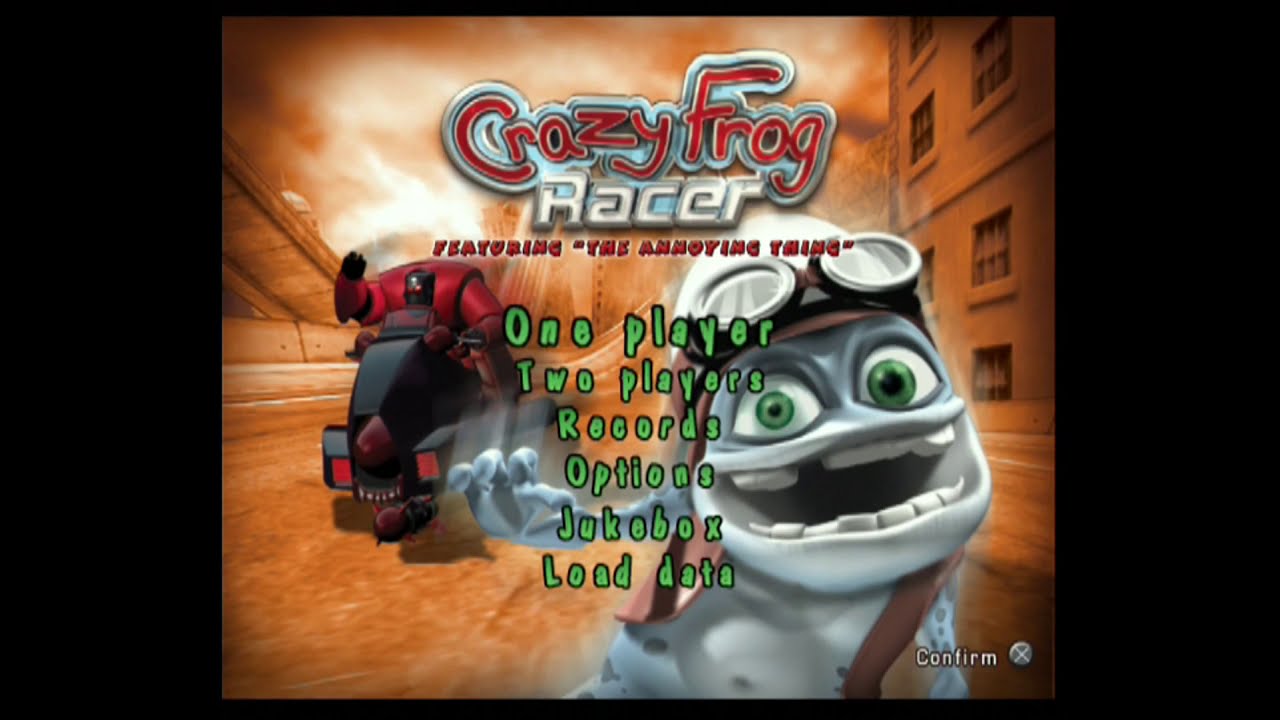 As far as I know this game was only released in Europe. No US release.

Menu music was removed by youtube due to copyright claims.

Ride with The Annoying Thing in a high octane riot through cityscapes and underground mayhem. Blast your opponents, picking up zany power ups, and super boosts. This is your chance to either join The Annoying Thing or help beat him.