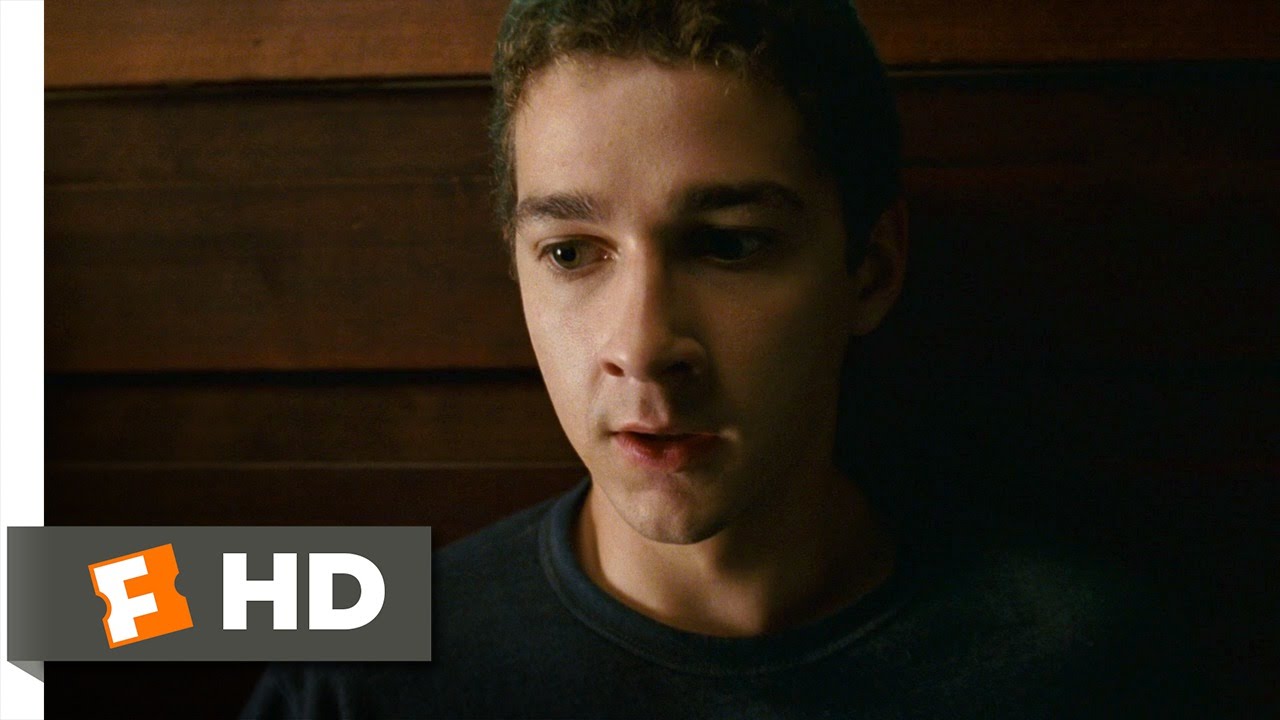 FILM DESCRIPTION:
Salton Sea director D.J. Caruso travels from the shore to the suburbs for this suspenseful tale of a high-school senior who suspects that his neighbor is a notorious serial killer. Kale (Shia LaBeouf) is a high-school senior who has yet to come to terms with the fact that his father is gone, the tragic victim of a fatal accident. As Kale’s mother (Carrie-Anne Moss) struggles to pay the bills by picking up extra shifts at work, her son’s behavior grows increasingly erratic. When an altercation at school finds Kale placed under court-ordered house arrest, the homebound student teams with newly arrived girl-next-door Ashley (Sarah Roemer) to investigate the suspicious neighbor (David Morse) whom Kale believes to be an elusive and wanted serial killer. Their attentions focused intensely on the man they believe to be a murderous maniac hiding in broad daylight, Kale and Ashley trespass down a dangerous path while attempting to discern whether his suspicions are grounded in fact or just a combination of deep depression and suffocating cabin fever.