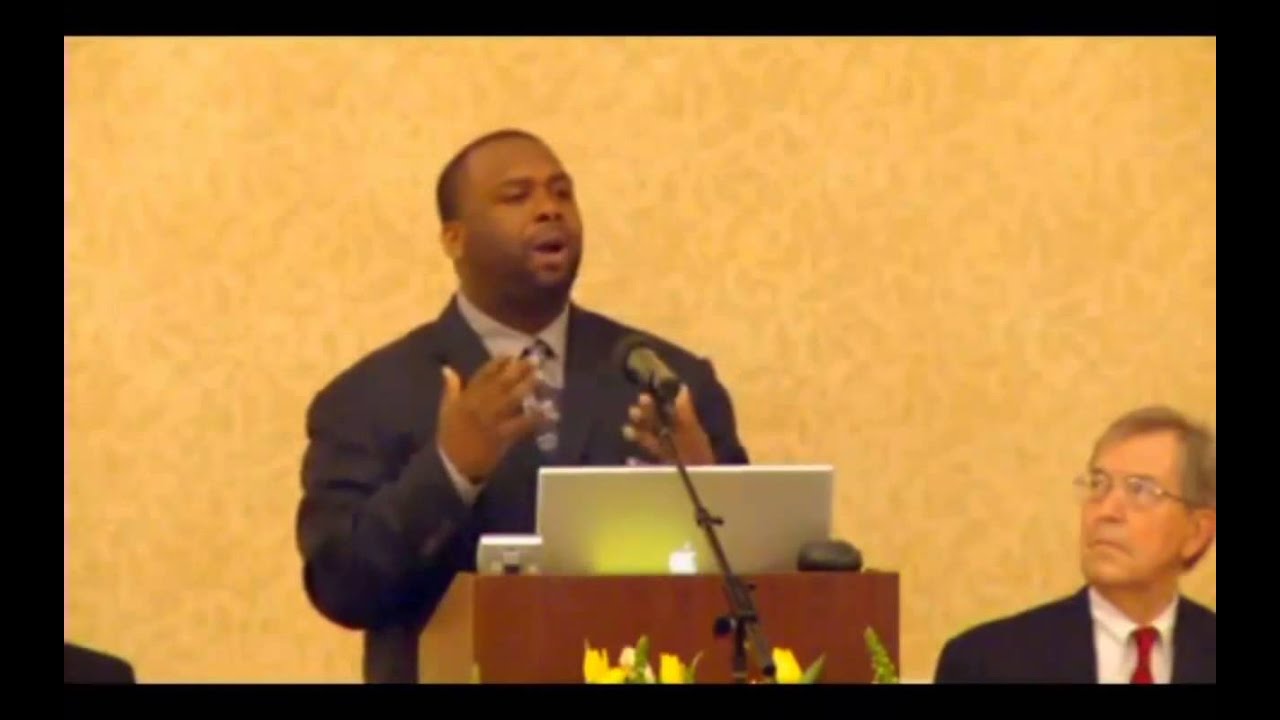 To all the People of Pasadena and beyond. Forgive me For bringing this Rubbage to your table. I don’t want this what happened to me as a direct result of moving into a Poisoned Property wholly owned through straw buyers to happen to you wether you own lease rent work play shop in pasadena and down to the sea. Pasadena had used this property to kill people as test subjects to determine the toxicity of the wells – 2194 corson has a holding tank under the earth under 2194-2192  that is full of JPL’S V.O.C.’s from rocket fuel production as well as bombs and munitions. JPL is using the SAME irresponsible manufacturing techniques as they did in WW1 on the very same site.Hundreds Millions of dollars for the cleanup of the 1992 Fed EPA  designated Superfund site Pasadena’s own J.P.L. site above the Devils Gate Damn. The City Poisoned me by allowing me as many others over the decades to move in there. That is why no occupancy permit on a property with 2 detached residences on it (2192 is sinking into the earth) Head of code compliance Jon Pollard goes there (not any moye ) The Heath Dept. Heads (all) Go there and make contributions of their own as does the head of all inspections in Pasadena Ca Joel Murphy and Wildan Engineering who is now “working” The Hahamonga Superfund Cover up. Wildan is the engineer whom assists JPL in getting rid of the Billions of Gallons of rocket industry waste every year right under and ultimately into the homes and lives and living tissues of our loved ones (every body) Don’t have to like everybody to love everybody. An dI don’t have to tell everyone i don’t like how I don’t like them because I love them and know that we are all friends on the other side. If we liked everybody and every thing we wouldn’t evolve because we wouldn’t need to. but here here on earth as a fleshy – we shall just become food for the creature or thing of the spirit of this earth as the gate keeper and cradle of all life – Not only 1 gate keeper is in play now. 1 is more than enough for the supers. The animal kingdom including insects is not a Super Being hive. Plants ARE. Bacteria IS, Fungus IS – WAS – WILL BE the super being. Bacteria has held off Fungus since the dawn of time with the Acids it produces (simplified) – Plants produce chlorophyll which gives the entity the “we gave at the office ” response when it comes knocking – Now Bacteria and Fungus have merged.
So Vitamin C – Lemon Juice – Citric Acid Etc Good –  fresh live raw green juice w/lots of chlorophyll will prevent things that many call something else CANCER. Pasadena through it’s governing body the Mayor and his City Hall Directors And MOST IMPORTANTLY the The Completely closed health Dept. ARE THE ACTING AGENTS FOR THE JPL BOMB & ROCKET FACTORY for many years. Thats right the Fox is guarding the henhouse. Mayor Bogaard of Pasadena was not elected by the Citizens of Pasadena. He was appointed by the Minion of JPL who have been controlling this city for many years. Who Owns JPL? Not You. Why has this happened? Big Money little city. Little City? Pasadena is the Flagship and leader of the entire country. This is a Federal Testing site that is was and has been violating the Nuremberg treaty not to do secret medical testing on the populace or even just 1 PERSON. Yet here in Pasadena the Brave leaders of this marvelous City have been testing the effects of JPL’s on going chemical dumping procedures. These People know better. What they don’t know that the pits designed for seeping into the ground like septic tanks with leach lines. Wildan is the engineering force behind hiding this mass murdering of the Public. Yes Mass murder. This group that is running the City is responsible for the deaths of untold thousands of people over the years. Who do you know that lives in the area of the expanding plume of liquid and vaporized waste NOW that HAS expanded WAY beyond the original immediate 176 Acres around ground zero JPL Pasadena CA USA. SUPERFUND SITE – NOW. as in NOW. this boys and girls means that wonderful hahamonga park is REALLY a EPA SUPERFUND SITE. The reason it is still a EPA SUPERFUND site posing as a park IS that NOTHING has been done to: 1. Stop the flow of new contamnants into the seepage pits – Pipes – drains – Etc. 2. REMOVAL of ALL chems and immediate direct contamination- Removal of heavy contaminated soil for treatment. 3. Immediately begin the green up of the canyon and JPL by erecting a specialized dredge mill down stream and a rock mill up stream. Through the selection of minerals already present in the canyon and the careful processing of them along with Fields of specialized NATURAL NON GMO plant groups for sustainable fuel for clean turbo steam – Alcohol – methanol- VOC and element recovery system – Fully self sustained – Think as the contaminants as having value. This Organization and the Political machine they control Right from the Parent company’s home town Pasadena CA place no value on your on my life.