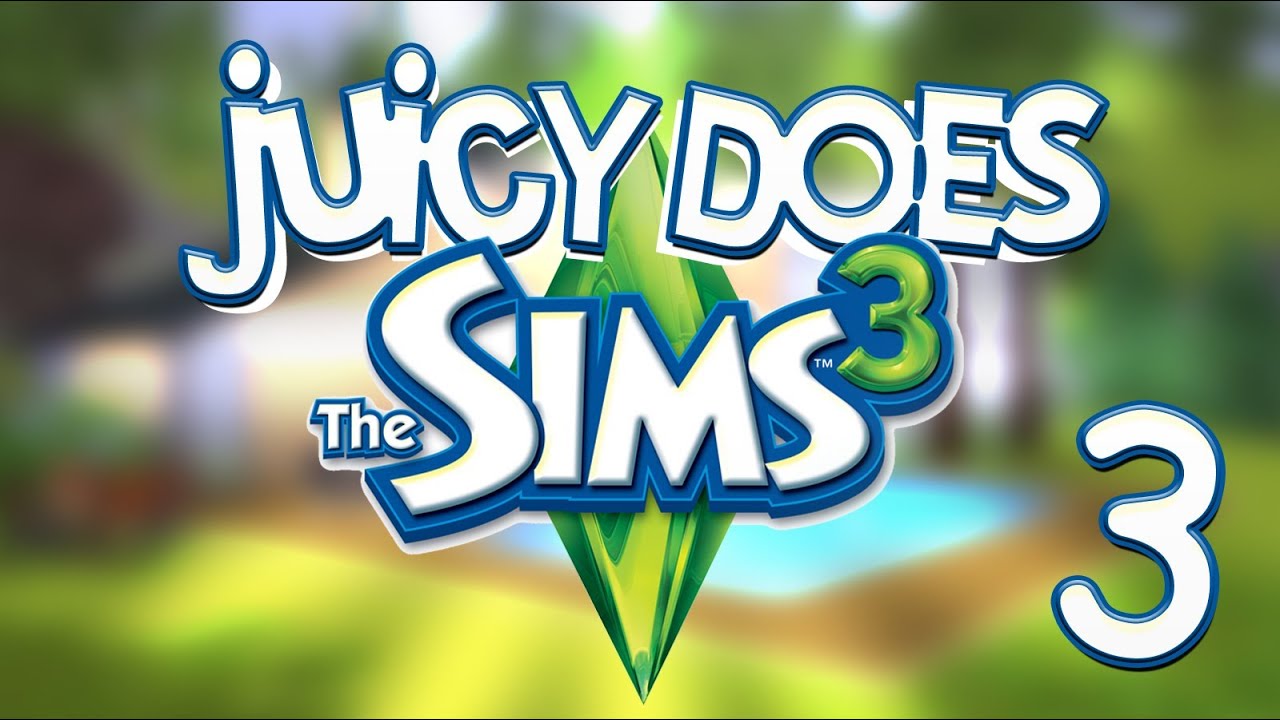 Lets get down with The Sims with The Sims 3 that i bought recently from humble bundle for a bargain prize, i haven’t played this game in years as the first time i played The Sims was over a friends house on his window 95 Packard Bell PC! and that was the very first the sims game that was very expensive and took hours to install on the computer haha.

If you have any tips or idea on this play through let me know in the comments, and maybe i’ll get The Sims 4 what that official comes on sale in the next few months.

I also have some expansion packs, The Sims, Late Night, and High End Loft? i think that’s what its call anyway.

Juicy Pixel is the gaming commentary channel of Welsh designer Arron Davies, Starting off with Minecraft back in early 2012 Adventures Of Minecraft has become the longest series on the channel, as well as the usual Minecraft he loves indie games!

I’m JuicyPixel! Subscribe if you haven’t! New videos always on their way!

I am now taking donations for my channel and servers, if you would like to contribute and help follow this link:

MY MINECRAFT SERVER, ECOMADE:
How to apply:
Apply at:

LET ME KNOW OF ANY GAME SUGGESTIONS!