"Frozen" – As Told by Babies! (Animation) 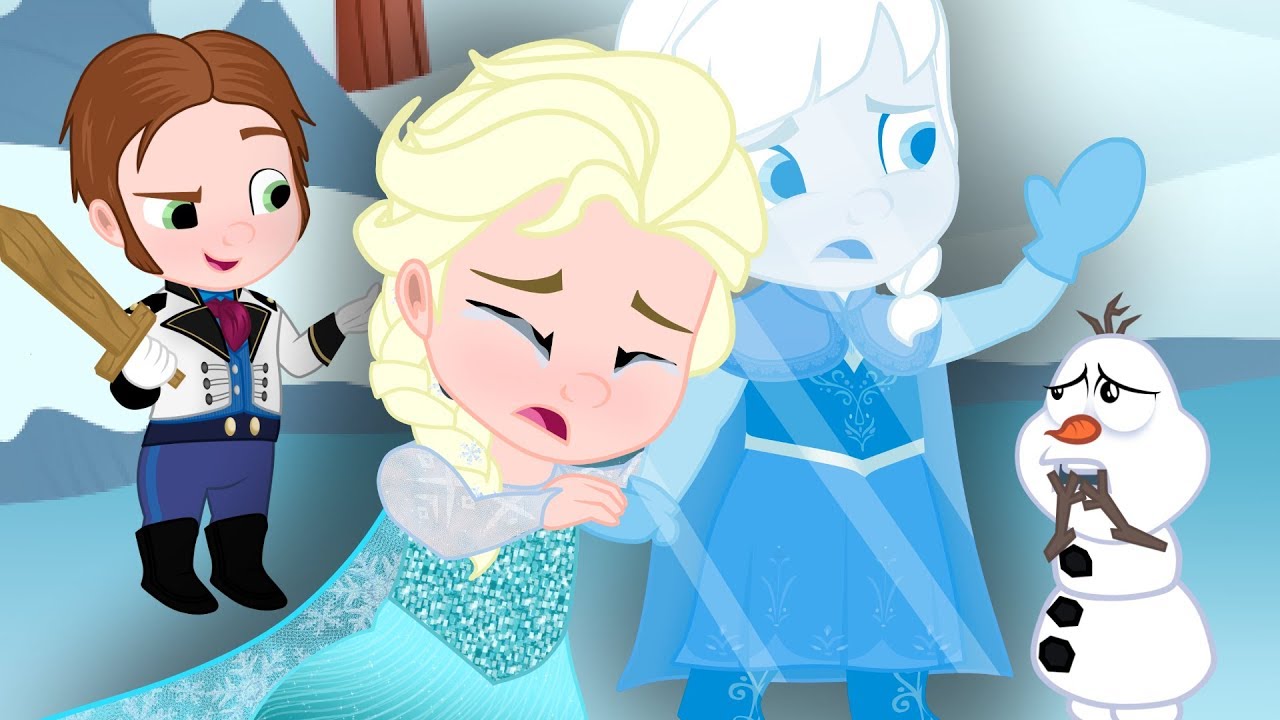 And, of course, SPOILER warning for Disney’s 2014 cartoon 🙂
(No sequel spoilers, promise!)

Myself as Princess Anna
IMShadow007 as Queen Elsa

PegasusPitchVA as Hans and Olaf

Character art by me, inspired by Disney characters