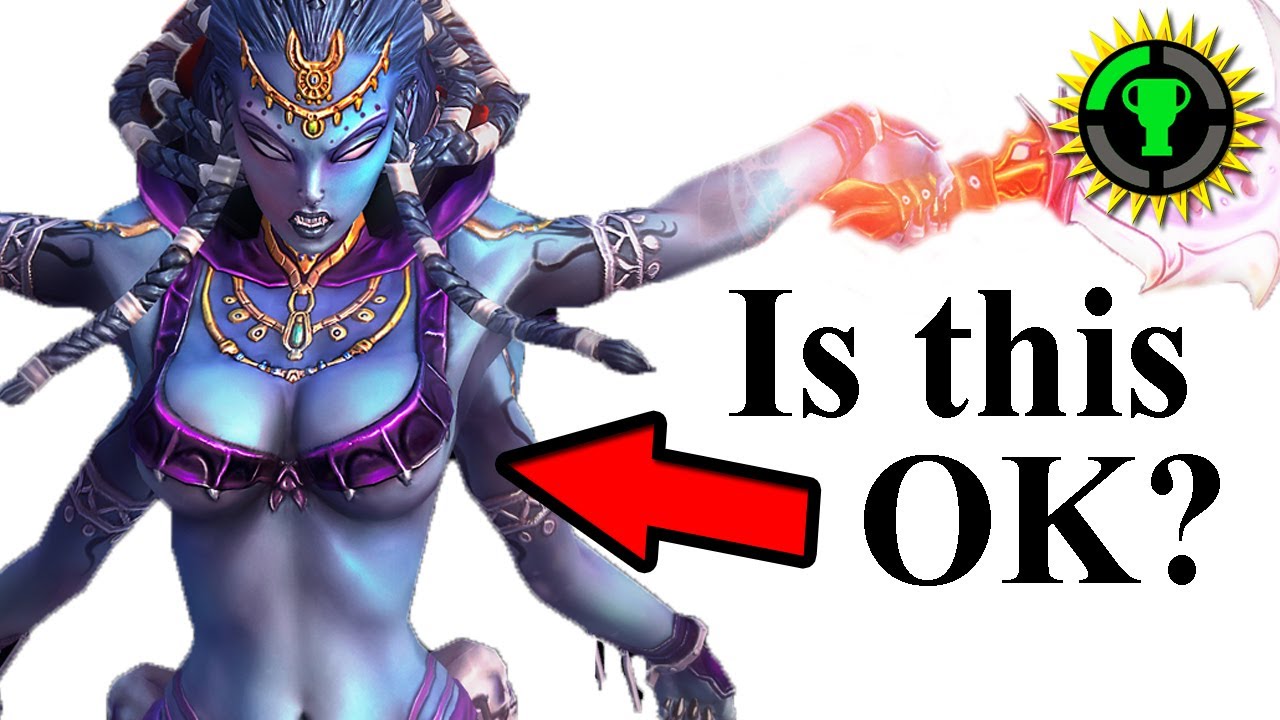 SMITE is a MOBA with fast-paced action, terrific game modes, and well-endowed goddesses. In fact, the character designs of Kali, a Hindu goddess, got the game in trouble in 2012, forcing the designs of multiple characters to change. But were the developers of the game in the wrong? Does SMITE porn-ify its characters? We find out today!

Check out some more of our awesome video game content: