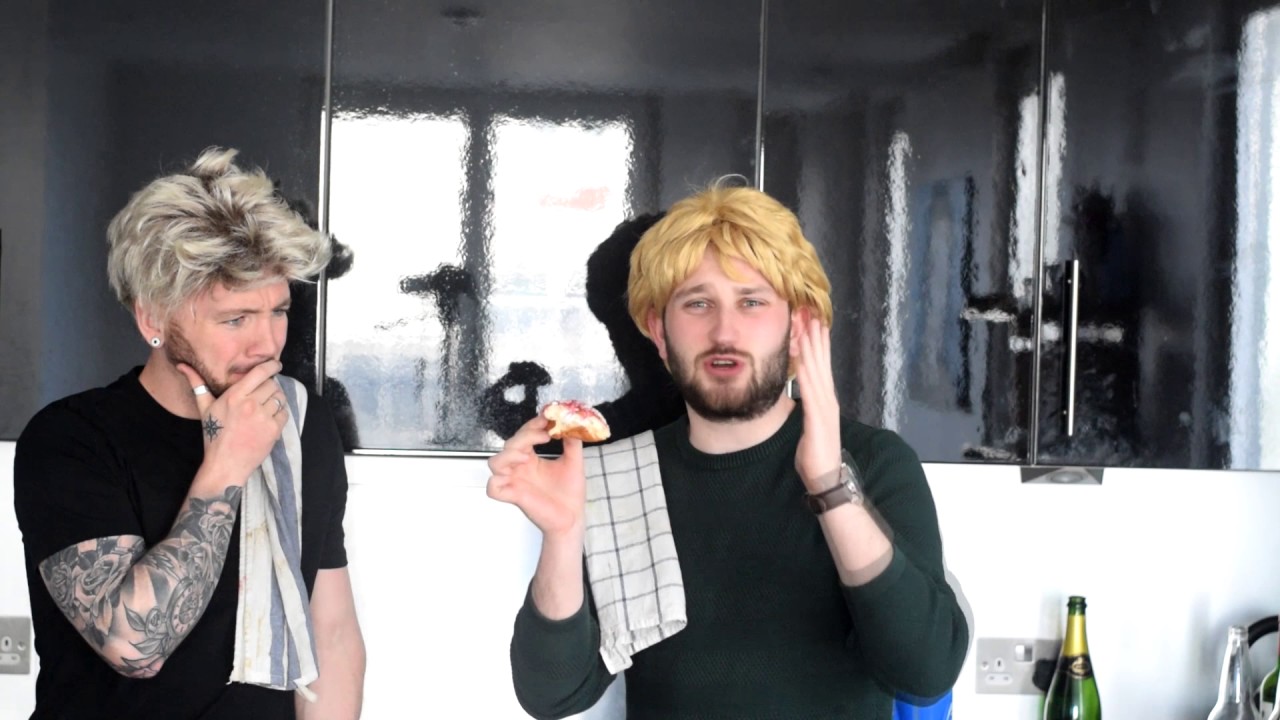 – Don’t miss a video, follow me on my social media BELOW!

Scheiffer Bates is a Voice Actor and Impressionist currently living in Cardiff South Wales, (UK). Scheiffer Bates found his gift for Voice Acting and Impressionist work via the video Platform of YouTube when an Impressions reel he published and uploaded hit over 500,000 views within a couple of days, launching his other content into recognition of the public eye and creating some creditable opportunities. He has appeared on news stations such as ITV news, WGNTV Chicago news, he has also made many appearances on BBC Radio 1, alongside Dev, even showing off his talents to actor Matthew Beard (The Imitation Game, Chat room, One Day.) In early 2015 he also appeared on The One Shows first airing of the year, performing his array of impressions in front of the likes of Rita Ora, Tom Jones, Ricky Hall and Will.i.Am. Scheiffer has also become noted and recognized by celebrities such as Sophie Turner (Sansa Stark Game Of Thrones) Eugene Michael Simon (Lancel Lannister Game of Thrones) Kit Harrington (Jon Snow Game of Thrones) Jimmy Kimmel (Jimmy Kimmel Live)Terry Mynott (Channel 4’s The Mimic) and of course Dev (BBC Radio 1).

In late 2012 early 2013, Scheiffer Bates began to write sketches and create content for his YouTube channel which would be the foundation of his Career. From his YouTube channel Scheiffer Bates has gained a fan base of over 130,000 Subscribers, 900,000 on FaceBook and accumulated over Tens of Millions of views and is now widely known among the industry as a seasoned and talented young impressionist. In 2014, Scheiffer worked with Veteran comedian and Impressionist Phil Cornwell (Dead Ringers, Stella Street, I’m Alan Partridge.)

Scheiffer Bates is most renowned for ‘HBO’s Game Of Thrones’ Impressions and has appeared live on the Jimmy Kimmel Show in Hollywood performing his impressions in front of the likes of actor Kit Harrington (Jon Snow, Game of Thrones) and of course Jimmy Kimmel, receiving world wide prominence after the show for his talent being featured on sites and magazines such as MTV, Rolling Stone, The Independent, LA Magazine, TIME, Wall Street Journal, ABC news and more.

Scheiffer Bates continues to work on his craft, and has recently aired his show ‘Scheiffer Bates: I-CON’ on E4. He also works in gaming, narration, and commercial voice over. He also currently still continues to write sketches for his YouTube channel, uploading weekly. Scheiffer also uses vine habitually, and has gained an impressive following on the platform.