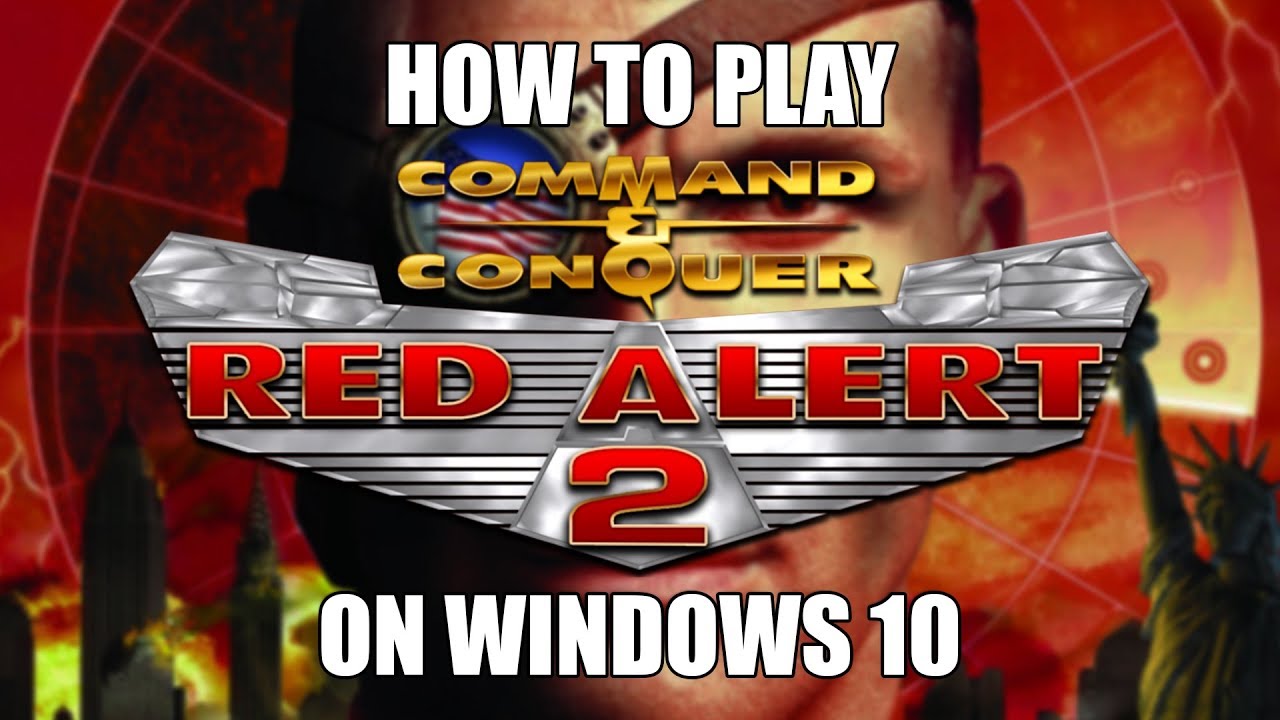 Want to play Red Alert 2: Yuri’s Revenge on your Windows 10 PC but you can’t get it to work? One of the simplest ways to fix any issues you might have is to donwload the CnCnet client!

The CnCnet client patches up the Red Alert 2 installation and provides fixes for most problems people have running the game on their Windows 10 operating systems.

If you’re having problems following the video or you own the original CDs for Red Alert 2 look here for a written tutorial:

Support me on Patreon:

Command and Conquer: Red Alert 2 contains two playable factions, the Soviets and the Allies, which both previously
appeared in Command & Conquer: Red Alert. The single player campaign is structured in an alternate-ending mode
as opposed to a progressive story mode. Red Alert 2 was a commercial and critical success,receiving an 86% from GameRankings.