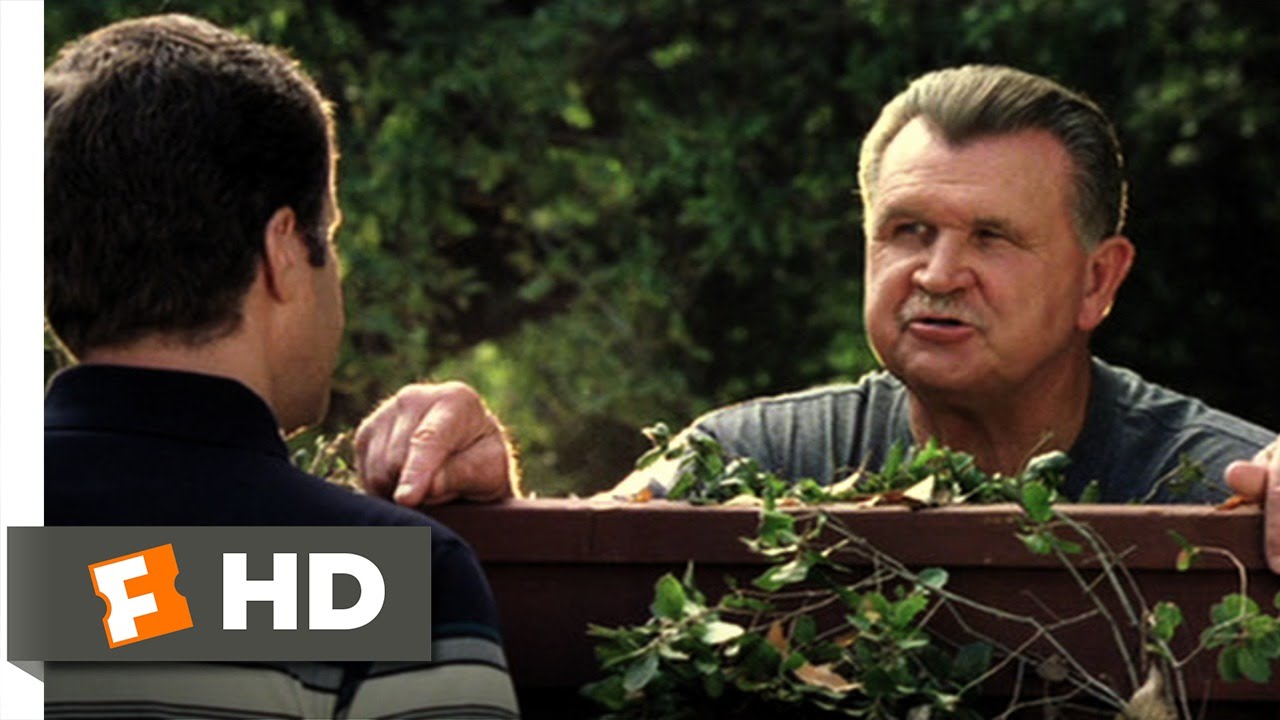 CLIP DESCRIPTION:
Phil (Will Ferrell) apologizes to Mike Ditka for his behavior.

FILM DESCRIPTION:
Immaturity and poor sportsmanship once again find their firmly established place in children’s athletics (at least among the adults) in this sports comedy. Phil Weston (Will Ferrell) is a tightly wound suburban father who had a competitive streak worn into him by his father, Buck (Robert Duvall), who never seemed to feel that his son measured up. When Phil’s son joins a Little League soccer team, Phil signs on as coach, only to learn that Buck — who also has a ten-year-old son these days — will be coaching a team in the same league. Determined to show his father he can do the job, Phil impresses upon his young charges that winning is the only important thing, and soon gains a few enemies as he humiliates not only the kids on his own team, but their opponents as well. Directed by Jesse Dylan, Kicking & Screaming also features Kate Walsh and legendary football coach Mike Ditka. The screenplay was authored by Steve Rudnick and Leo Benvenuti (The Santa Clause) prior to the latter’s death in 2000.