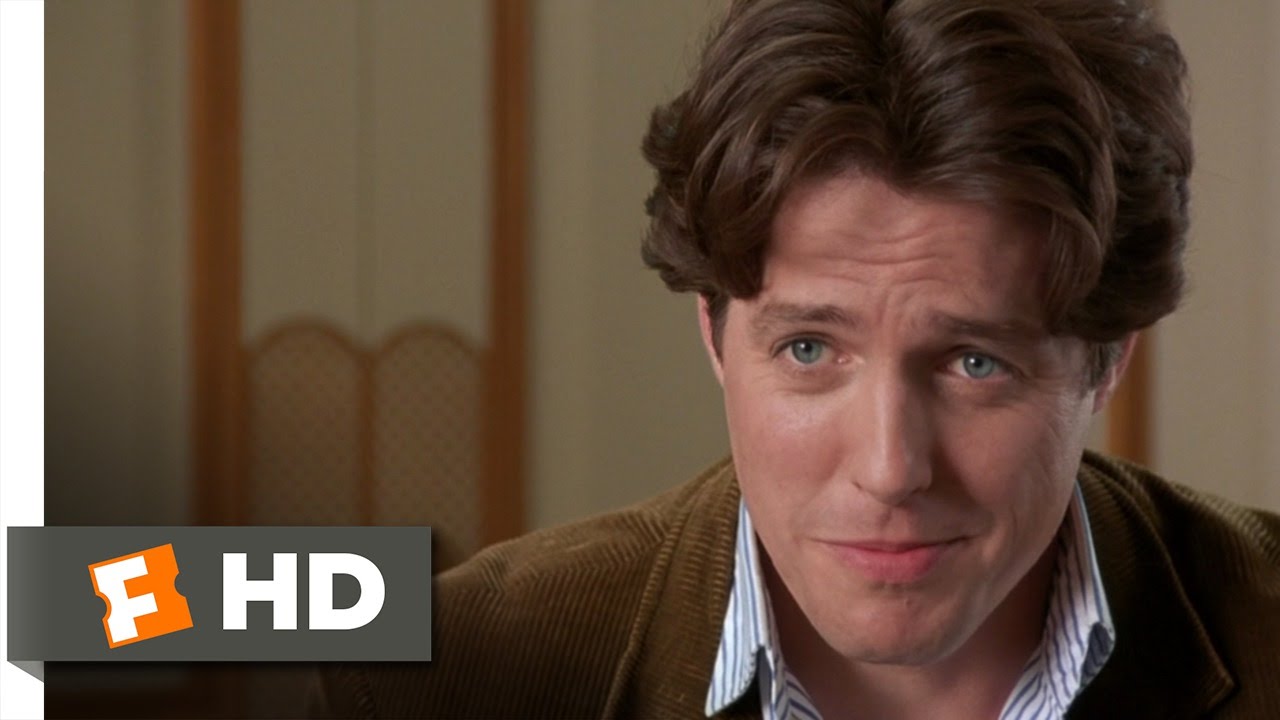 CLIP DESCRIPTION:
William (Hugh Grant) infiltrates Anna’s (Julia Roberts) press junket to apologize for his behavior, but the encounter is quite awkward.