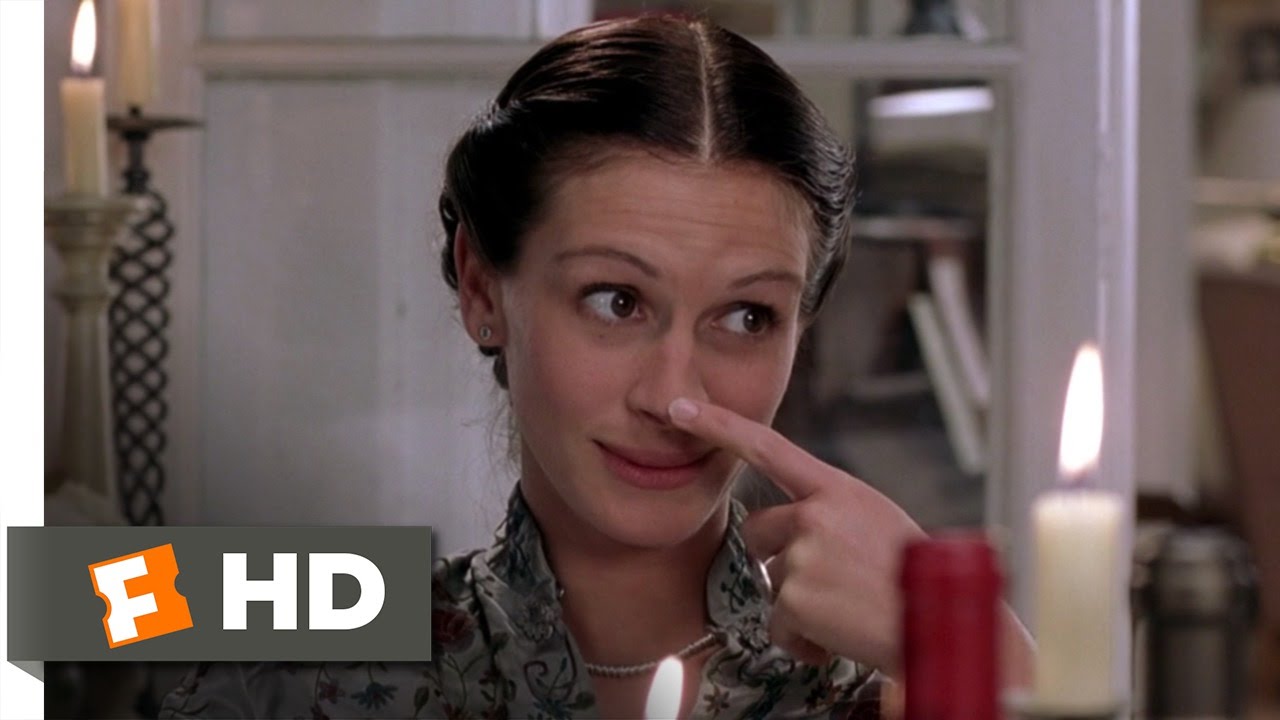 CLIP DESCRIPTION:
Anna (Julia Roberts) takes a shot at convincing everyone she’s got the toughest life.