Poet Gillian Clarke on Welsh poetry, truth, and the importance of creativity in education 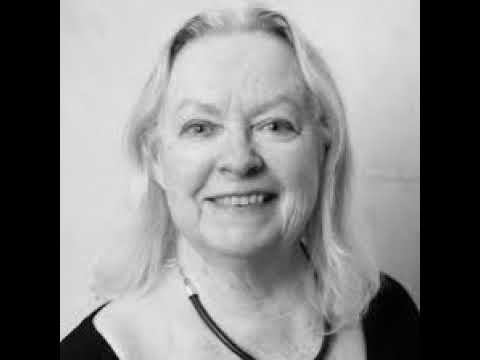 Gillian Clarke is a Welsh poet, playwright, editor, broadcaster, lecturer and translator. Born in Cardiff in 1937 she has written more than ten books of poetry. In 2008 she was appointed the third National Poet of Wales (Ifor ap Glyn took over in 2016). In 2010 she was awarded the Queen’s Gold Medal for Poetry, only the second Welsh person to receive the honour. In 2011 she was made a member of the Gorsedd of Bards and in 2012 she received the Wilfred Owen Association Poetry award.

We met several years ago in Swansea, Wales at the Dylan Thomas Centre, where we talked about what is unique about Welsh poetry, the oldest living language in Europe, memorability, truth, Lear’s Cordelia, Dylan Thomas’s truth and exaggeration, the Welsh accent, Carol Ann Duffy, and the importance of imagination, creativity and music in education.