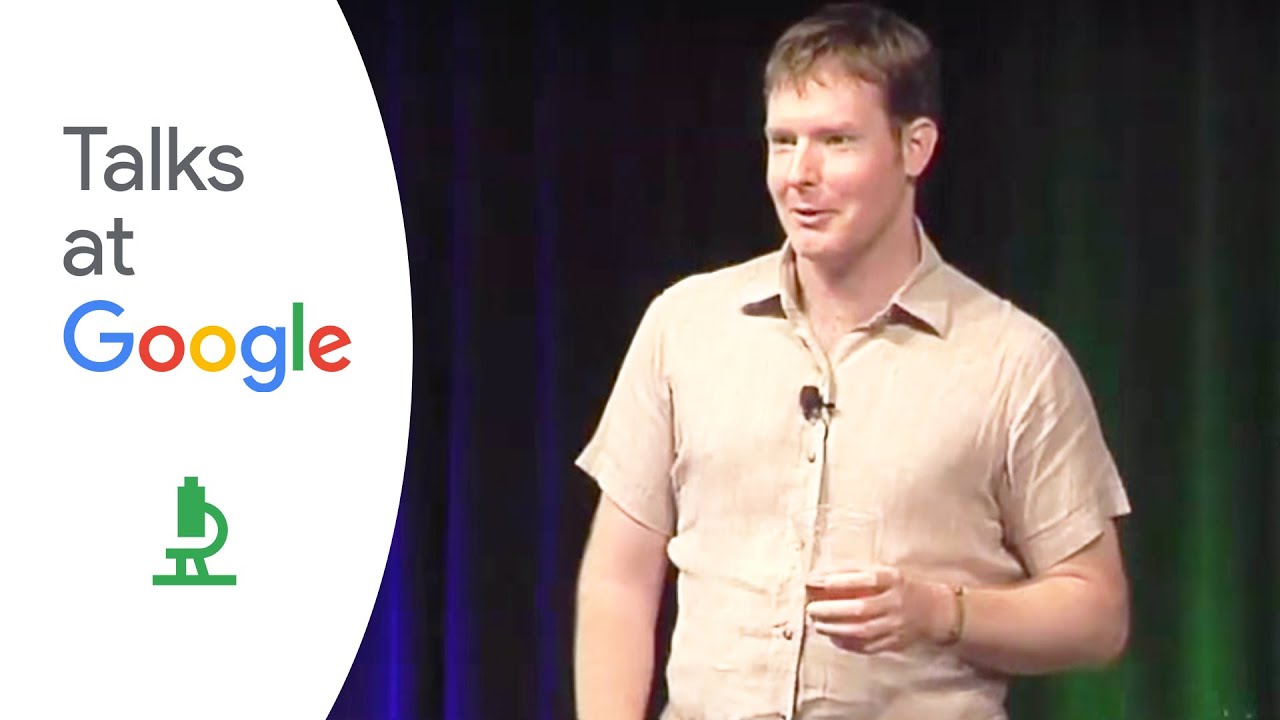 Shane Welch is the founder and brewmaster of Sixpoint Craft Ales. Originally from Milwaukee, he got his start in college, where he realized his taste for flavorful beer could only be quenched by brewing it himself. With his background in math and chemistry, he constructed a “mini-brewery” in his basement and began experimenting. By the age of 20, he was sufficiently bored of academia and obsessed with beer making that he left college and landed a job as a brewer’s apprentice at Angelic Brewing Company in Wisconsin. A few years later he ventured out on his own, and in 2004 opened Sixpoint Craft Ales in Red Hook, Brooklyn, where the brewery and local community have since developed a strong bond. Despite its growing success (their production essentially following Moore’s Law and doubling every year), Shane remains true to Sixpoint’s grassroots ethos and his own homebrewing roots by continuing to experiment and create innovative beers that are at the forefront of the revolution in craft beers going on today.

For more info, see this article from the NY Times about the recent explosion of breweries in Brooklyn.

Also, this interview with Shane from Timeout NY about Sixpoint’s new line of cans.