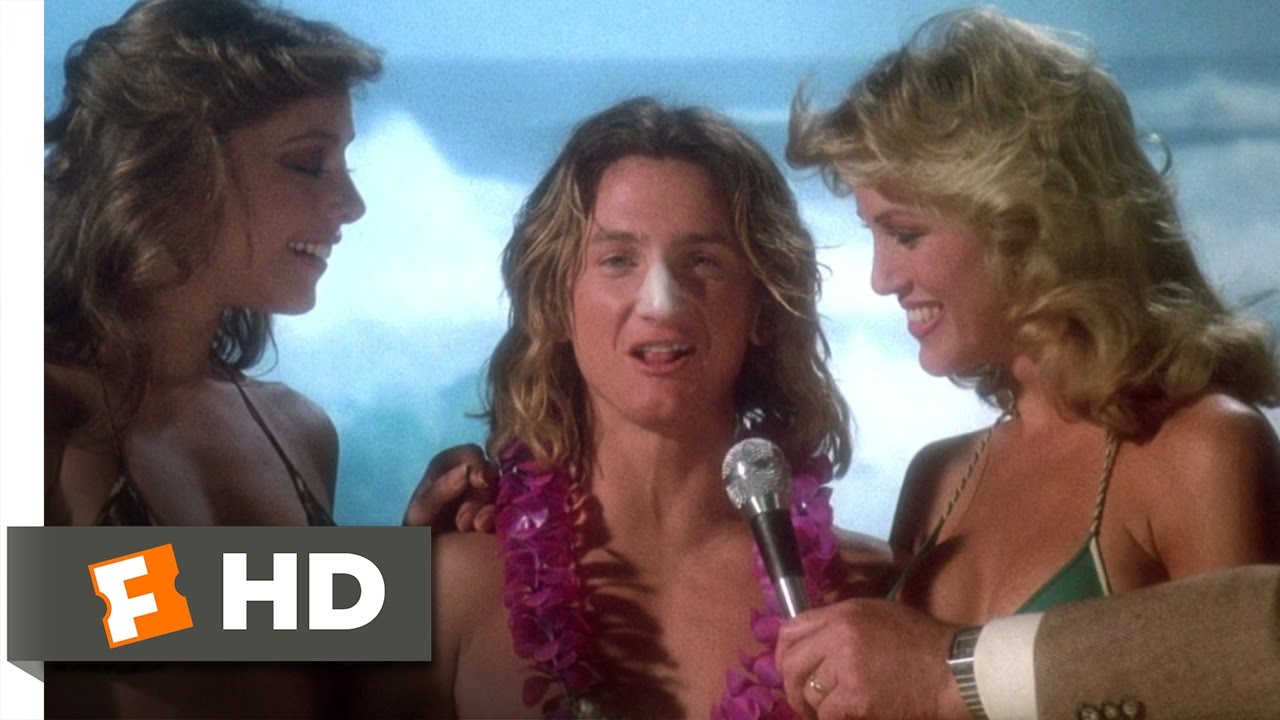 FILM DESCRIPTION:
Amy Heckerling’s adaptation of Cameron Crowe’s Fast Times at Ridgemont High is often considered one of the finest films of a disreputable genre (the teen sex comedy), and kick-started the careers of many future stars. The center of this ensemble film is Jennifer Jason Leigh as Stacy Hamilton. She is a young, innocent high-school student who, as the film opens, is asking for advice from her friend, the sexually outspoken Linda Barrett (Phoebe Cates). Stacy takes a liking to nebbish Mark Ratner (Brian Backer), but he is too afraid to make a move even after Stacy all but throws herself at him. She eventually hooks up with Mark’s more confident best friend, Mike Damone (Robert Romanus). When not concerning itself with these four characters, the film spends time with stoned surfer dude Jeff Spicoli (Sean Penn) and his ongoing feud with history teacher Mr. Hand (Ray Walston). The film includes brief appearances by such future stars as Nicolas Cage, Eric Stoltz, and Forest Whitaker.