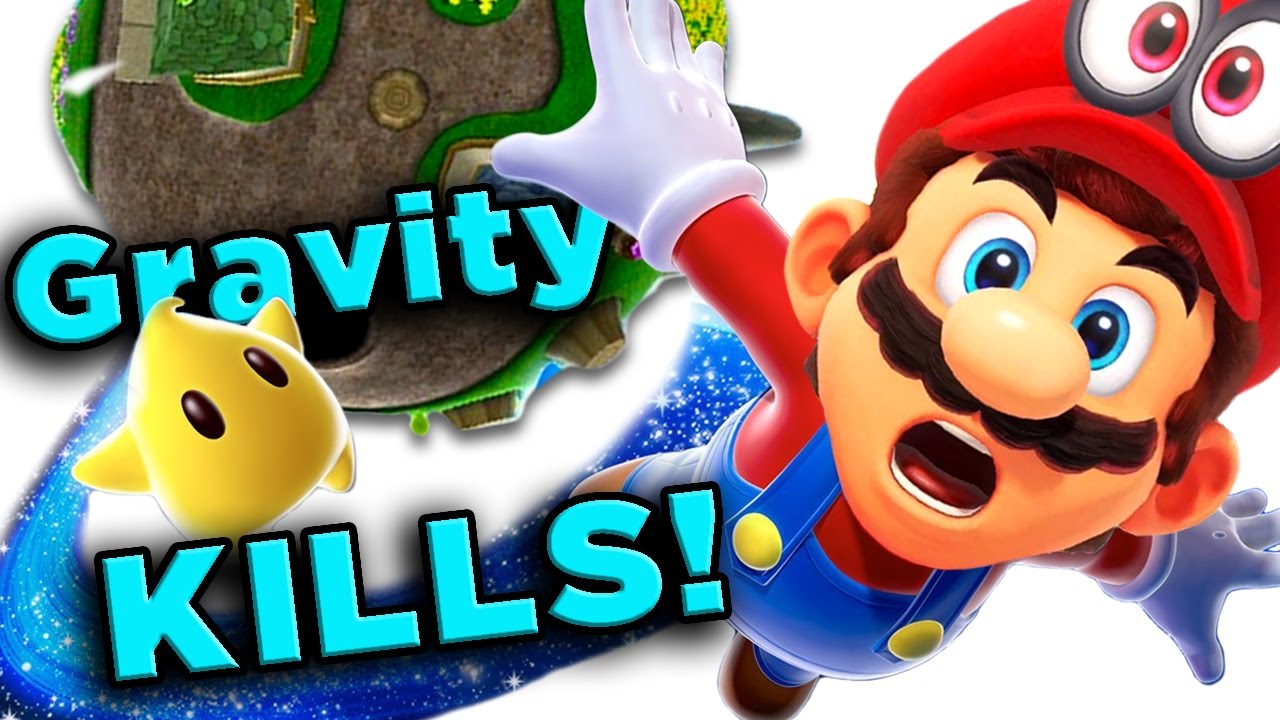 SUBSCRIBE for more Science Theories ►
Pokemon Evolution Would Kill You! ►►
How Rich is Luigi? (Luigi’s Mansion) ►►

Super Mario Galaxy has got to be one of the best Mario games around – with its unique level design and interesting use of mechanics. But when you get down to the science of it, it has also got to be one of the most dangerous places in all of gaming. In today’s Episode of The SCIENCE!, Austin breaks down the scientific implications of having all of those cosmic bodies so close together and with so much gravity.

SUBSCRIBE to Catch all the Theories ►
Hang out with us on GTLive! ►►

Want More Austin and The SCIENCE!? Catch up with his previous episodes over on ShoddyCast ►►

Check out some more of our awesome video game content: