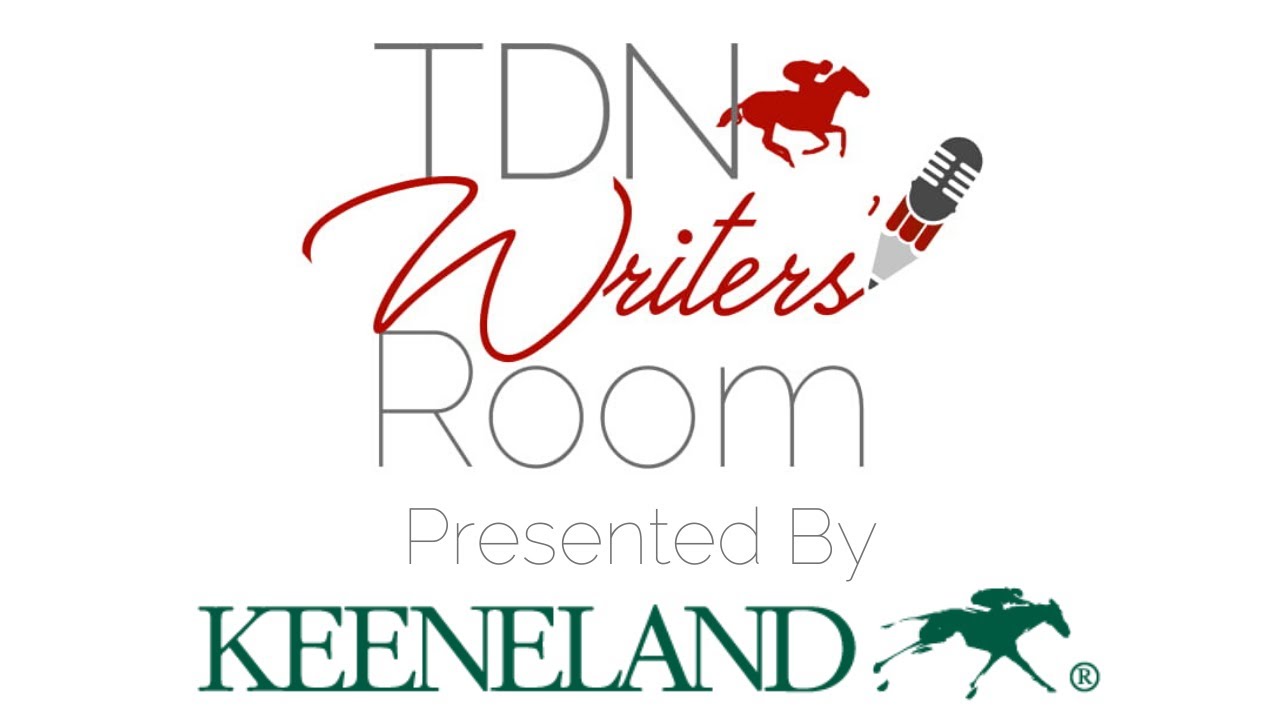 Patience is a virtue in racing, and trainer Brendan Walsh showed it in spades over the winter with his first Grade I winner, Godolphin’s Maxfield (Street Sense). A blowout victor of the GI Claiborne Breeders’ Futurity last fall, the homebred was slated to be one of the favorites in the GI Breeders’ Cup Juvenile, but had to be scratched with an ankle injury and was slowly brought along by Walsh to a triumphant sophomore debut in the GIII Matt Winn S. Saturday, almost eight months after his last start.

The Irish-born Walsh joined the TDN Writers’ Room podcast presented by Keeneland Wednesday as the Green Group Guest of the Week to discuss the training strategy with his star pupil, how to fix the drug problem in American racing, Godolphin’s quest for an elusive GI Kentucky Derby win and more.

Elsewhere on the show, in the West Point news segment, the writers forecasted the implications of the Oaklawn drug test revelations if the horse who tested positive goes on to win the Derby. They also debated the significance of vastly increased handle at Churchill and Santa Anita and how to fix a broken business model for trainers.

Read more on the TDN: