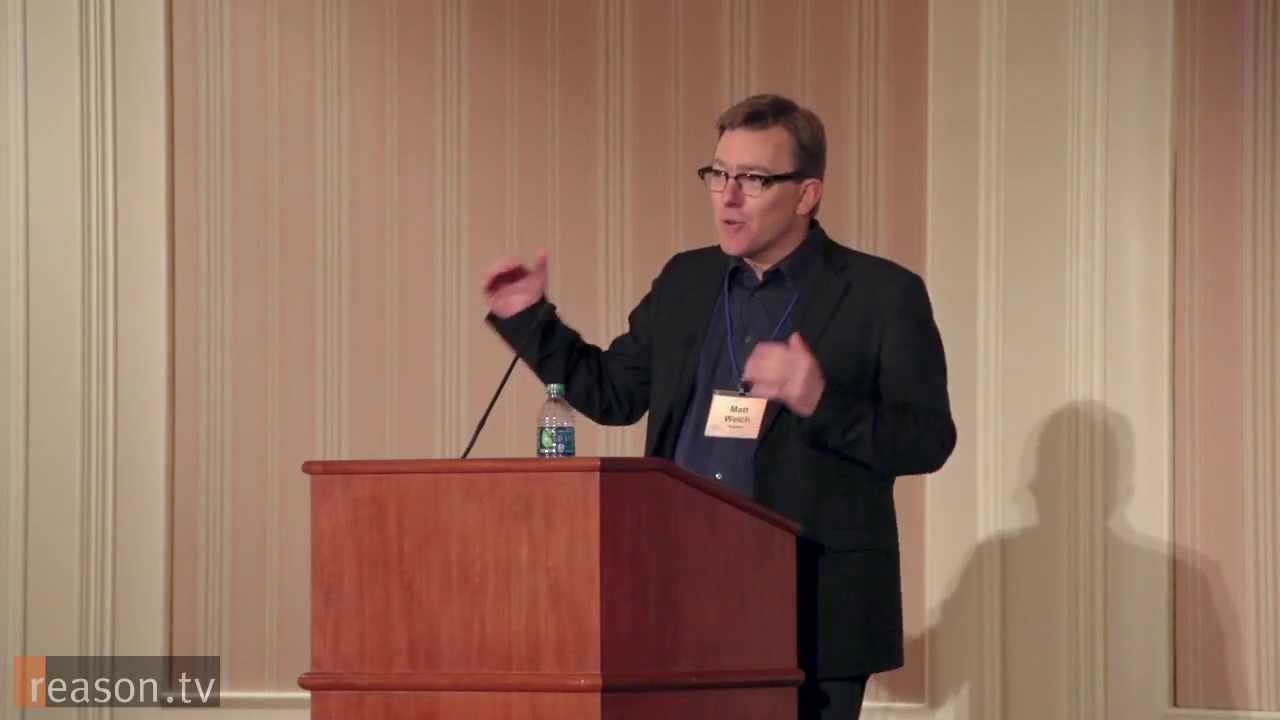 “This battle for the soul of the Republican Party [is] between people who are actually interested in cutting the size of government and…an establishment that is more scared,” says Reason Editor in Chief Matt Welch. “I think, right now, this is the national political story that is the most interesting.”

At Reason Weekend 2013, the annual donor event for the nonprofit that publishes this website, Welch discussed the GOP infighting during the 2012 convention, how the Tea Party and more liberty-minded factions are upsetting the old guard, and the policy implications that could come out of this fight.

“The quality of conversation is changing in a way that is grounds for at least slight optimism in the Republican party.”

Go to for downloadable versions and subscribe to ReasonTV’s YouTube Channel to receive notification when new material goes live.