WHICH STARTER PACK SHOULD YOU PICK IN NBA 2K20 MYTEAM!! 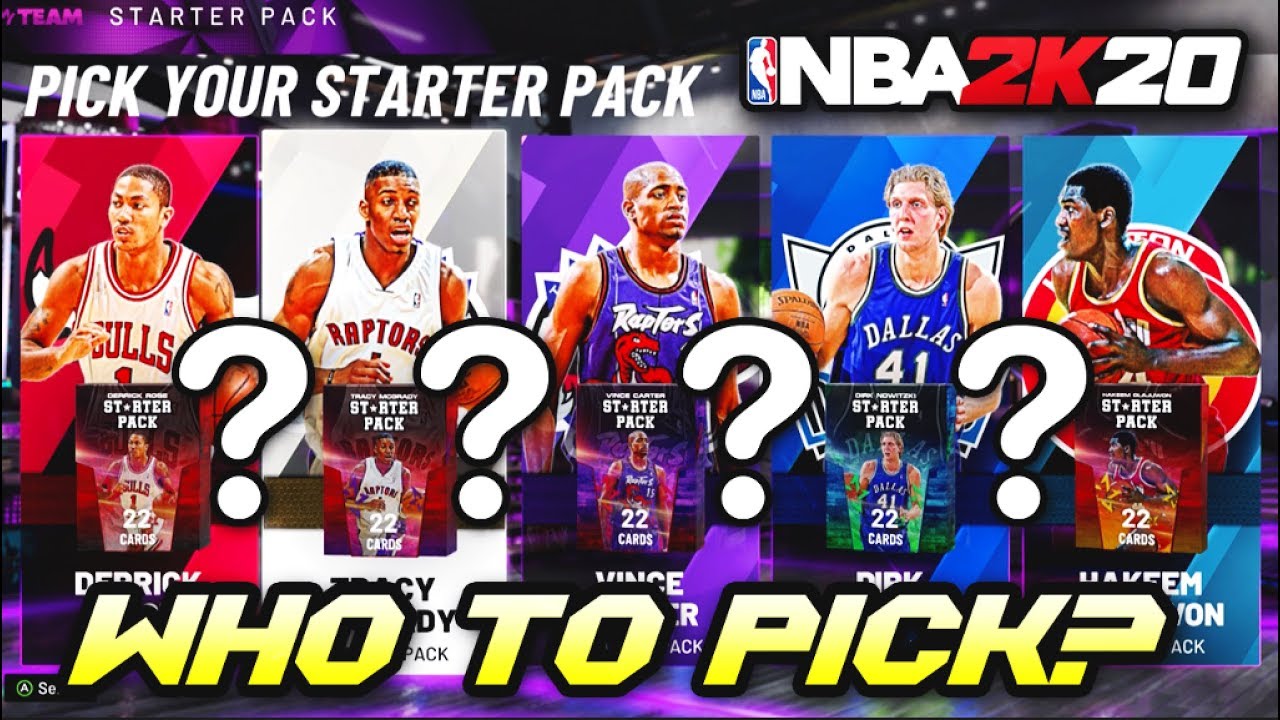